A Guide to Rocky Mountain vacations 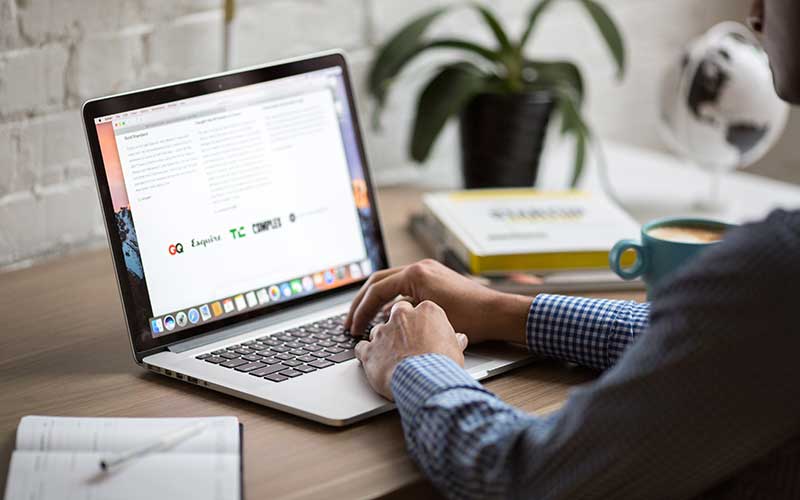 The Rocky Mountain Trench, also known as The Valley of a Thousand Peaks or simply the Trench, is a large valley in the northern part of the Rocky Mountains. It is both visually and cartographically a striking physiographic feature extending approximately 1,600 km (1,000 mi) from Flathead Lake, Montana to the Liard River, just south of the British Columbia-Yukon border near Watson Lake, Yukon. The trench bottom is 3-16 km (2–10 miles) wide and ranges from 600-900 metres (2,000–3,000 feet) above sea level. The general orientation of the Trench is an almost uniform 150/330 degree geographic north vector and has become convenient for north/south aviators.

Although some of its topography has been carved into glacial valleys, it is primarily a byproduct of faulting. The Trench separates the Rocky Mountains on its east from the Columbia Mountains and the Cassiar Mountains on its west. It also skirts part of the McGregor Plateau area of the Nechako Plateau sub-area of the Interior Plateau of British Columbia. It is up to 25 km wide, if measured peak-to-peak, and varies in valley relief, but is clearly visible by air and satellite/remote sensing and is easily discernible to those ascending any of the mountains or ridges lining it.

For convenience the Rocky Mountain Trench may be divided into two sections, the Northern Rocky Mountain Trench and Southern Rocky Mountain Trench. The dividing point reflects the separation of north and easterly flows to the Arctic Ocean versus south and westerly flows to the Pacific Ocean. A break in the valley system at ~54°N near Prince George, British Columbia may be used for this purpose. The northern portion of the Trench is dominated by strike-slip faulting, while the southern part of the Trench was created by normal faults. Despite differences in timing and faulting styles of the northern and southern portions, they were aligned with each other because faulting for both was controlled by a pre-existing, west-facing, deep basement ramp with over 10 km of vertical offset.